Lemon Blueberry Bread Pudding is a classic made with Italian bread, eggs, milk and seasonings then drizzled with lemon buttercream sauce.

As a military wife, I spent a lot of time living in the southern United States. It was while living in North Carolina that I had my first taste of bread pudding, baked by my best girlfriends mom and it was so “not” what I was expecting. That bread pudding was one of the most delicious desserts I had ever tasted! So moist and with so much flavor! After that, I was hooked and am always on the lookout for new ideas for bread pudding.

There is something so soothing about pulling a pan of baked dessert out of the oven. Just the smell of bubbling fruit or vanilla wafting out of the oven makes people feel good.

For this bread pudding, I used leftover Italian bread that I had stored in the fridge. We never seem to eat a whole loaf so there is always extra. Throw your extra rolls and biscuits in the freezer, too. That frozen bread comes in real handy when you are running a little short!

Knowing I was going to make bread pudding with the extra loaves, I just added lemon and blueberries to my shopping list for the week. Rather than buying cream or half and half just for this one recipe, I substituted a half-can of evaporated milk that was in already in the pantry.

One of the hardest things about making this dish was keeping my guys out of it so I could take photos.  This was baked early in the morning so I would have time to take pictures before I completely lost the sun, and I could serve it after dinner.  (My kitchen tends to be dark even on the brightest days!) Even though there are only adults in the house, I would swear that every time I left the room and came back, blueberries were missing from the top of the pudding! 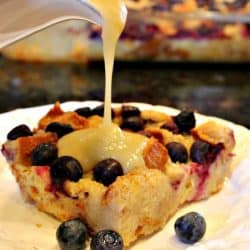 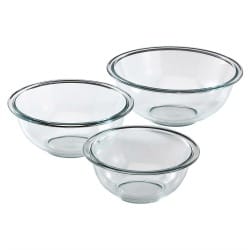 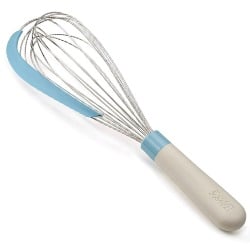 Serving: 1serving | Calories: 556kcal | Carbohydrates: 60g | Protein: 11g | Fat: 31g | Saturated Fat: 17g | Cholesterol: 107mg | Sodium: 381mg | Potassium: 335mg | Fiber: 3g | Sugar: 49g | Vitamin A: 535IU | Vitamin C: 5mg | Calcium: 177mg | Iron: 2mg
Course: Dessert
Cuisine: American
© Copyright Christine Mello for Must Love Home. We would love for you to share a link to this recipe but please do not copy/paste the recipe instructions to websites or social media. We are happy for you to share a photo with a link back to this website instead.
Did you make this recipe?Mention @mustlovehome or tag #mustlovehomecooking! 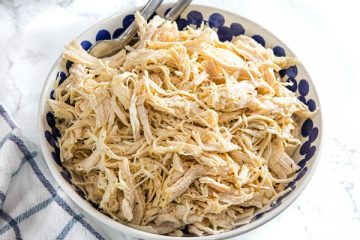